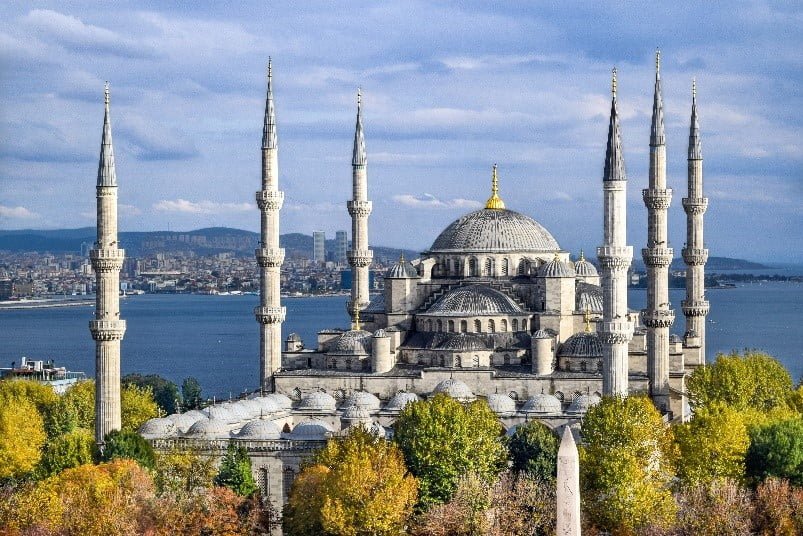 Grand Jamia Mosque will be a go to ‘tourist attraction’ for people across Pakistan & from around the world. The Idea behind is to build monument and will be a great tourist attraction. The new city will be the driving factor for destination development in Pakistan.

Another great venture of Saif Group after our premium real estate project Eighteen in Islamabad. D. I. Khan New City is first time an International standard city of the region with modern facilities and luxury living. For plots booking or more information about project contact us our WhatsApp no. +92 303 222 4345 or UAN no. +92 51 111 000 345. Stay tuned with us for regular updates at Facebook, Instagram, LinkedIn, Twitter & YouTube.

Share
You might also like
One of the following
An Information Session/ Open house
Problem Solving and Critical Thinking Workshop at the D. I. Khan New City Office
Hungarian Commercial Counsellor Meets Jehangir Saifullah Khan

Login to D. I. Khan New City
Reset Password
Enter the username or e-mail you used in your profile. A password reset link will be sent to you by email.